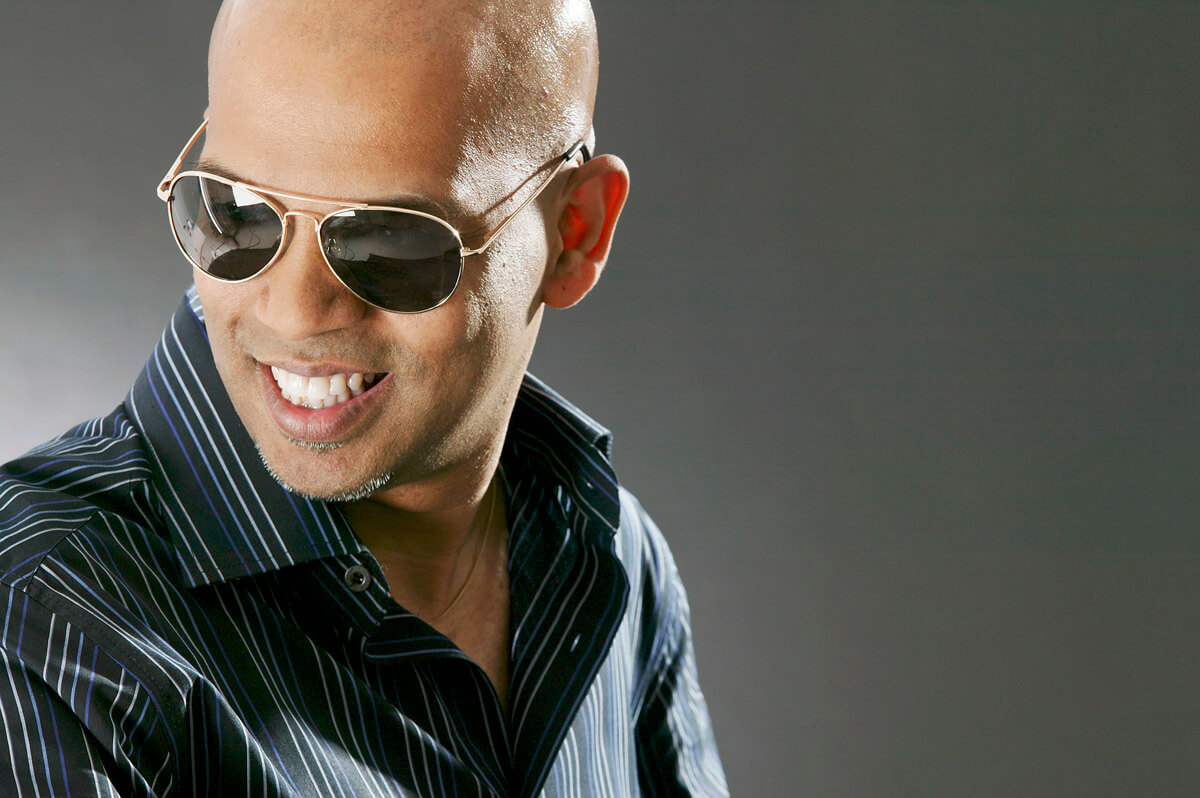 Graeme Ferdinands is a popular, Sri Lankan-born vocalist and entertainer who has etched a path in Melbourne’s Live Music scene for the better part of 30 years in bands, and as a dynamic solo artist.

As a recording artist, Graeme’s albums and CD’s have found their way into homes, car stereos and hi-fi systems all over Australia, Sri Lanka and South East Asia. A versatile and seasoned entertainer, Graeme brings a class, flair and energy to his recordings and live performances, inevitably leaving his listeners engaged, satisfied and eager for more!

The Way It Used To Be Happy Birthday Baby